Bar Lavalle Resto is located near Plaza de Mayo, right downtown and in one of the Buenosairean traditional districts, San Nicolas.
We are proud to have received the distinction of Notable Bar of the City of Buenos Aires. 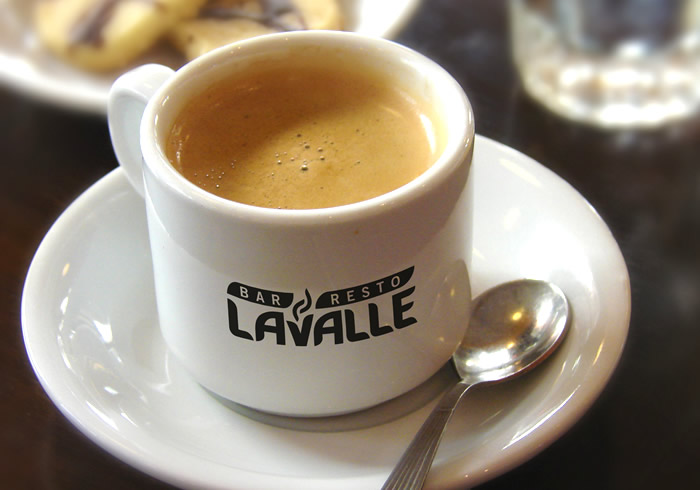 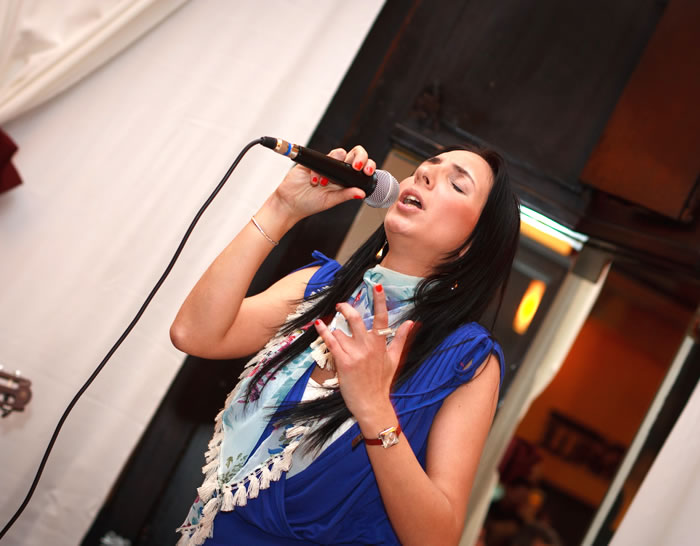 Bar Lavalle Resto is the ideal space for your social and business events. The Bar Lavalle Resto organizes several cultural activities, such as musical encounters, literary workshops and others.

Bar Lavalle Restó is located near Plaza de Mayo, right downtown and in one of the porteño traditional districts, San Nicolas. The zone adopted the name of the church in which the national flag was hoisted for the first time, in Buenos Aires. It was built in 1773 and was demolished for the construction of the Obelisco in 1933. At the moment the Church of San Nicolas de Bari rises on Santa Fe Ave.

The fields around Bar Lavalle, and it itself at , Lavalle 1693, corner Rodriguez Peña was inhabited from the times of the Colony, when the Lavalle Street was called Santa Teresa and Rodriguez Peña, of the Guarantees. Towards 1820, the President of the Country, Bernardino Rivadavia had drawn up the circumvallation of the city throughout the Way of the Tunas, nowadays Callao Ave. 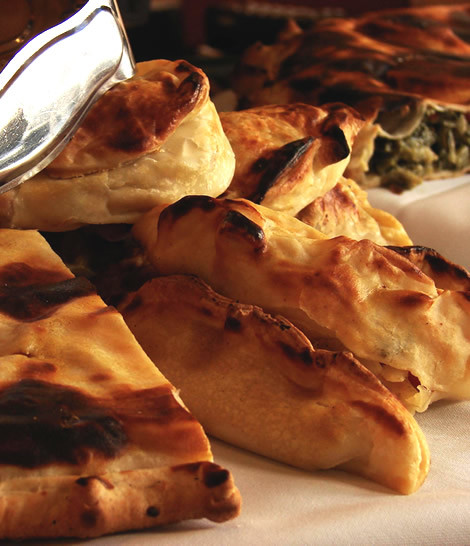